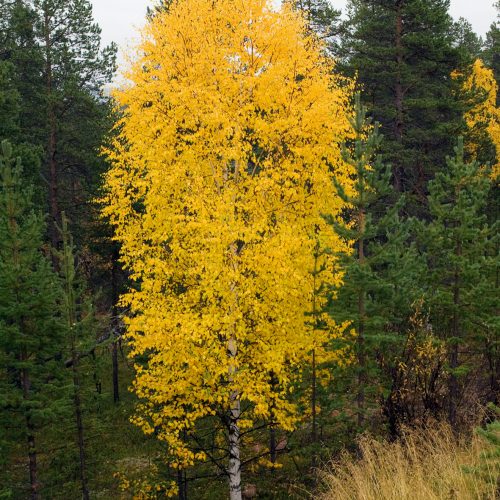 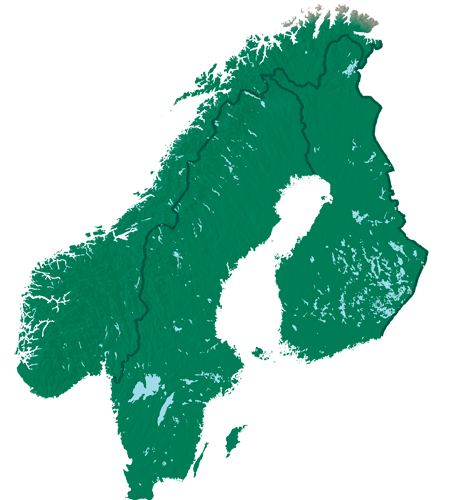 This common birch grows mostly in the form of a bush, so that several trees grow out of the same root or base. Its bark is brownish. The core of such a birch often rots already before the tree is fully-grown. If this birch grows as an individual birch and not as part of a bush of birches, it has grown from a seed; in fertile conditions, such a birch grows very fast.