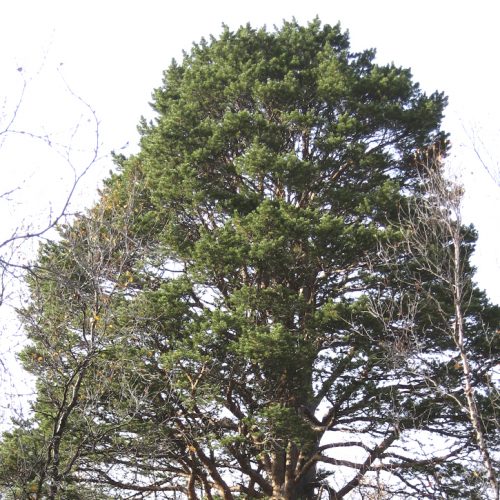 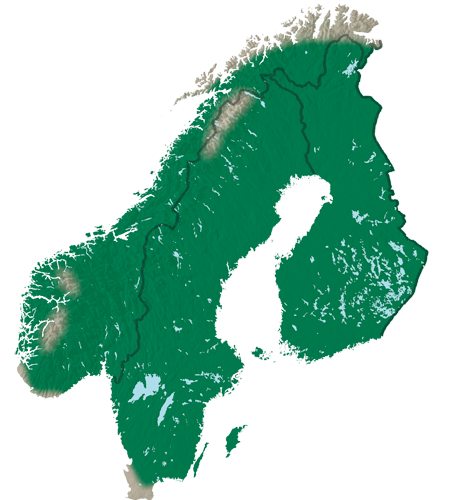 The tar and the resin of the pine provide protection against diseases. People used to chew the hard resin of the pine throughout the year: it cleaned the teeth, making them white. In spring, the fresh resin below the bark could be applied on wounds that festered to enhance healing. The steam of the resin has a cleansing effect. The needles of the pine abound in vitamin C and E and minerals. Pine needle tea improves a person’s cholesterol situation. With sugar, such tea also helps in a cold. The needles of all coniferous trees can be made into an infusion that clears the voice.

The inner bark of the pine was decorticated by using two special tools made from reindeer bone. The tree could be a standing pine or a pine that had been felled. The strips of inner bark were first hung to dry above a fireplace. When dry, they were roasted on embers to remove the taste of resin. The roasted strips were crushed and ground into flour with a special double-edged tool.

South of the Arctic Circle, the range of the pine covers a large part of Europe and Asia, but, in Fennoscandia, it also grows north of the polar circle. The pine has one two-metre root that grows straight into the ground, and several longer roots that follow the ground surface. It blooms in May – June. Pines with shield bark are at least 200 years old. The oldest pine in Finland is about 780 years old, and it grows in the north-eastern part of the Urho Kekkonen National Park. Pine needles are rich in vitamin C: they contain six times more of this vitamin than the orange. They also contain a little vitamin E, carotene and tannic acids.