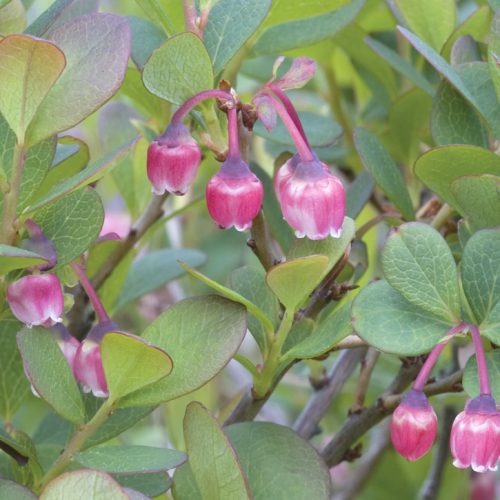 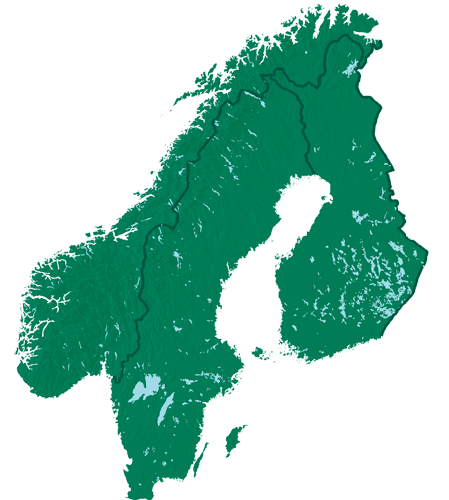 Just like the blueberry and lingonberry, the bog wortleberry belongs to the genus Vaccinium. It blooms in May – June, the berries ripen in July – August, and the leaves fall in the autumn. The berry is common throughout Finland, and it favours damp habitats but grows on forested soil, too. Compared with blueberries, bog whortleberries are not as colourful and tasty, but they have a much higher content of vitamin C.