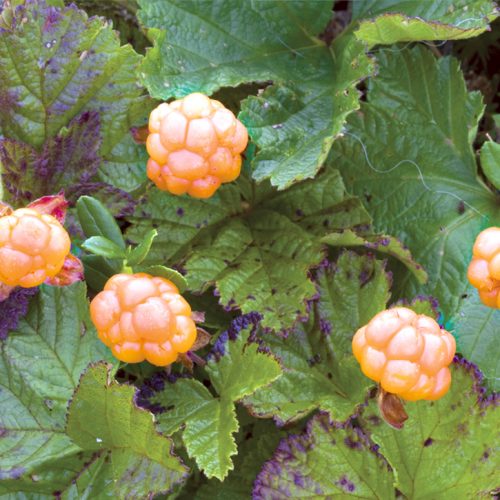 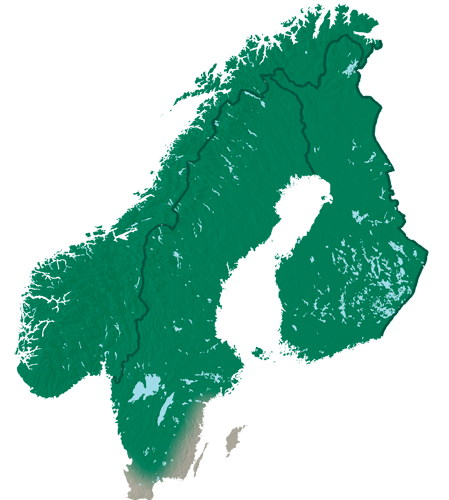 In Finnish, the cloudberry has at least 15 names. In English, the berry is also known as salmonberry, bakeapple and dwarf mulberry. In the north, the cloudberry has been an important trade article and food plant. People still get some extra income from picking cloudberries, but, in the old days, the economic meaning of the berry was clearly greater.

Cloudberries have been eaten as they are, or with fish. They have also been added to milk, soup or porridge. Cloudberries can also be made into delicious juice. In the 1700s, Carl von Linné (Carolus Linnaeus) wrote that the Sámi had a delicatessen that consisted of crushed cloudberries and reindeer milk. The Skolt Sámi used to preserve cloudberries in a wooden dish after cooking them. Already in ancient times, the Sámi knew how to freeze things. Cloudberries stay good for a long time when placed in their own juice inside a spring or kept frozen under the snow.

Cloudberries help to keep a person healthy and have a refreshing effect; they also protect people against scurvy and the depression caused by the polar night. The berry improves circulation and cures suppurative wounds and infections. Cloudberry leaves can be dried and used as tea leaves. This kind of tea reduces fever.

The cloudberry is a perennial, which blooms early in the summer. The male and female flowers reside in different individuals, and the berries develop from the female flowers. Cloudberry flowers freeze easily, so the yield varies greatly from year to year. The cloudberry grows on pine and spruce marshes. It contains 3–4 times as much vitamin C as the orange.