People and domestic animals need dwellings and sheds for protection. In the north, people have used sod huts for protection both for themselves and domestic animals. The traditional sod hut was built so that it had a frame which consisted of more than sixty poles. The frame was covered with birch-bark and sod. The bark prevented the frame poles from rotting. Sod sheds were built for sheep and cows as well as for the storage of fish and other food. 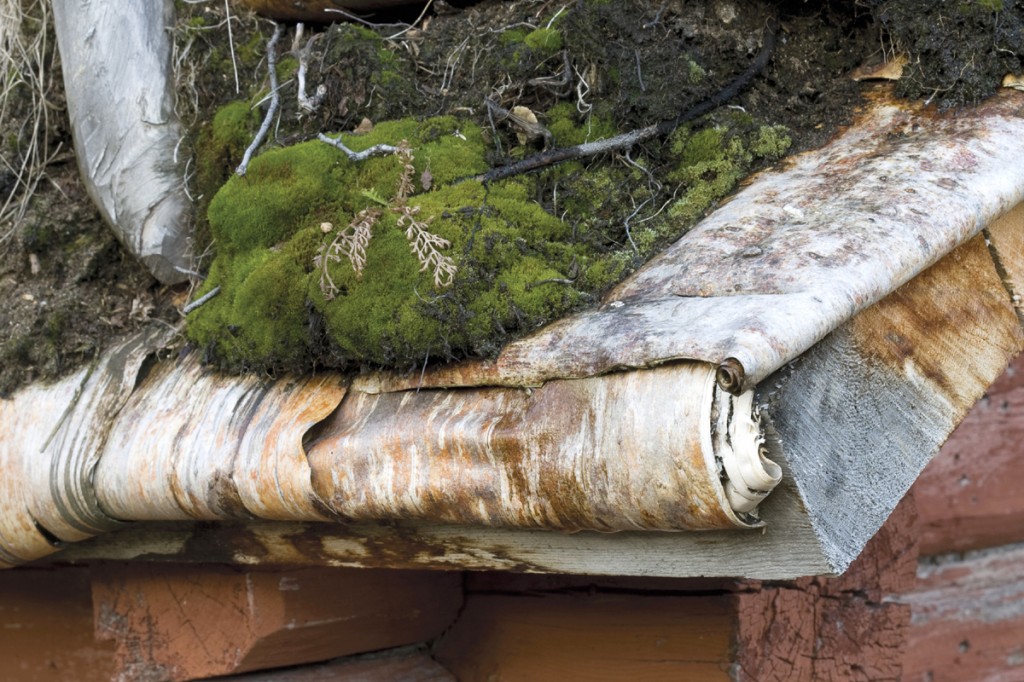 The nomadic Sámi developed their own kind of tent, the wooden skeleton of which consisted of a variety of special parts – all made from birchwood. People chopped their firewood close to the house or hut. There, they had a conical pile of birchwood and a chopping block. For storage, there were several types of stands, sheds and shelters in the yard.

The traditional clothing of the Sámi is largely made from the furs and leathers one can get from the reindeer. To turn skins into material for garments, wild plants were needed. The wool used for clothing has been dyed both with dyes that have been purchased and colouring substances that have been collected from the natural environment. Earlier, the footwear made from reindeer fur or leather or cattle hide was, when used, stuffed with shoe grass that was made by softening and drying sedges growing on brooks. 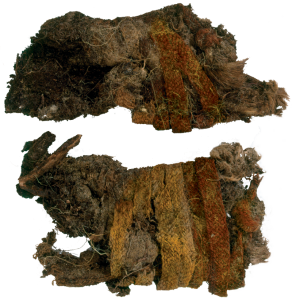 These Sámi shoe laces were discovered in Savukoski-Mukkala burial site excavations in 1934. They are the oldest confirmed Sámi textiles. The colours are still recognisable which is very rare. There are also bits of skin boots left. 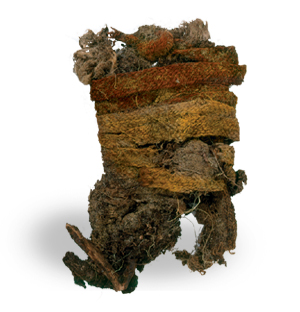